The test track was originally a German HO layout owned, then donated by a former member of the Society.

It has been substantially rebuilt with new trackwork.

The layout has been named Avon Sidings, and was first seen at our 2011 exhibition as a shunting puzzle.

Avon Sidings is an 18″ x 6’0″ shunting layout rebuilt from a layout donated to the club. It is made for the public to operate. 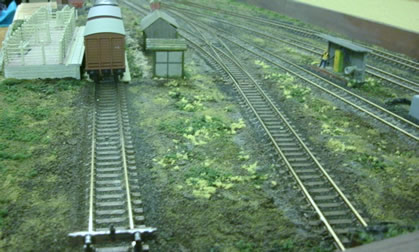 We have used a panel-mounted controller, but have also included a hand-held controller for disabled people. We are able to switch easily between analogue and DCC operation. It is also a table top layout which means it is easy to see by small children and wheelchair users.

We believe that children as young as five years old could use it . This is based on our experience over five years and fifteen shows, including Warley in 2009 and 2010.
If your show is a family show and you feel as we do that children are the railway modellers of the future, then please contact us. Together we can prove that children are capable of more than sending the train round in circles, and give the children and their parents an opportunity to learn new and challenging skills. 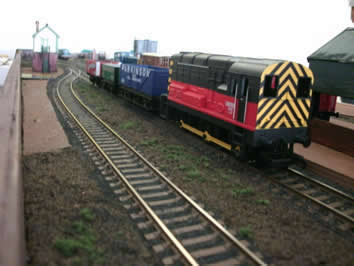 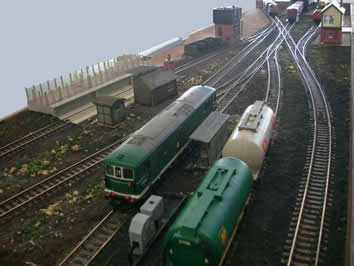 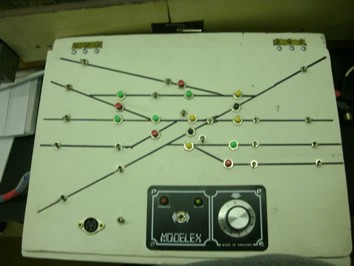