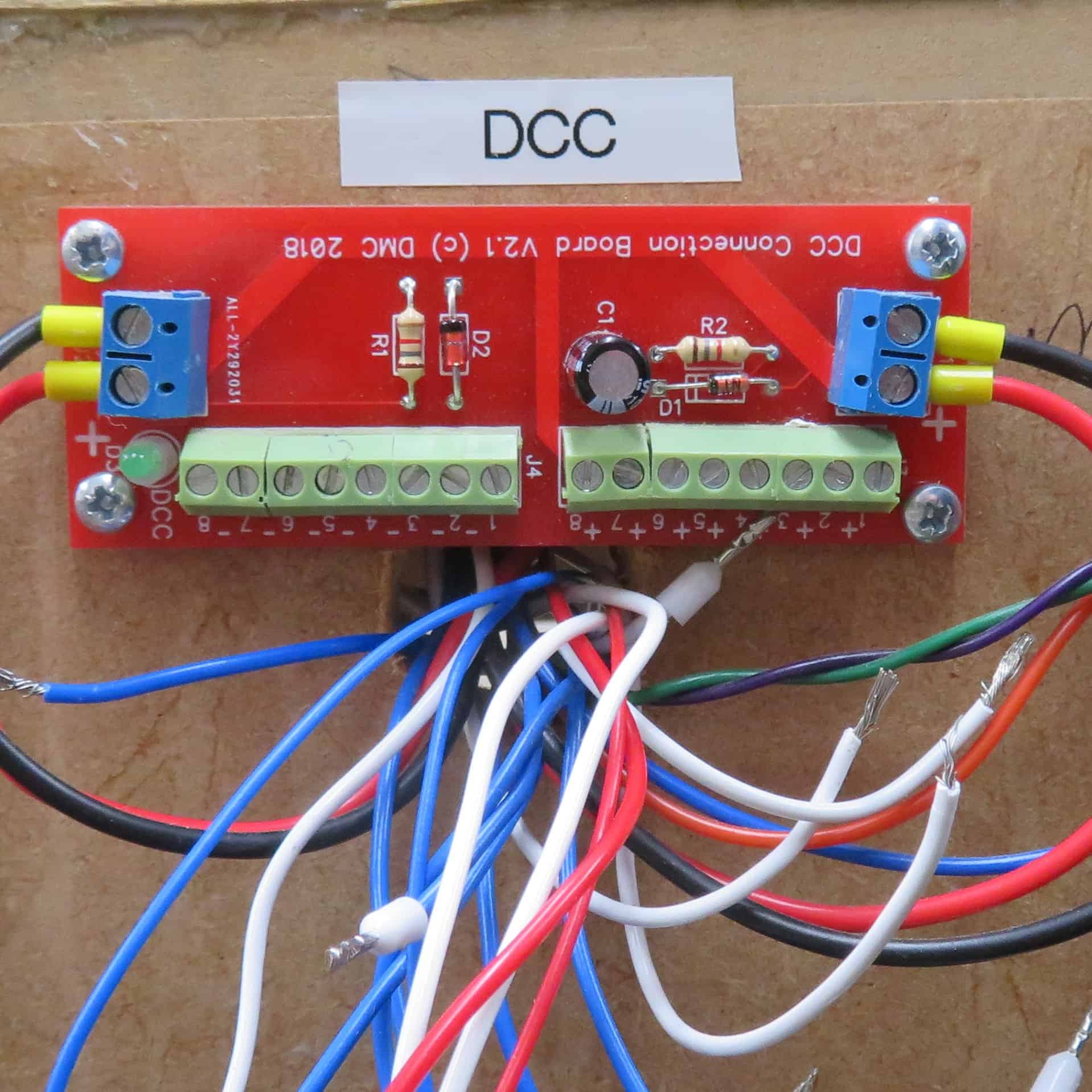 The main task of the day was locating the source of a short circuit.

The first attempt to locate the fault to one of the three baseboards was inconclusive, so we had to start removing the droppers (the cables that supply power to the track) one by one.

Inevitably the fault was found after most of the droppers had been disconnected. During the installation of boards to provide power to the frog of the point, an inconsistency in the colour of wires used was detected. Although the could work out how to connect the existing wires, the wire colour conventions would no longer apply and it might be difficult to make sense of it in the future.

The layout manager decided that we needed to reconnect the layout on a track by track basis, making the wiring conventions consistent as we go. But that is for next week. 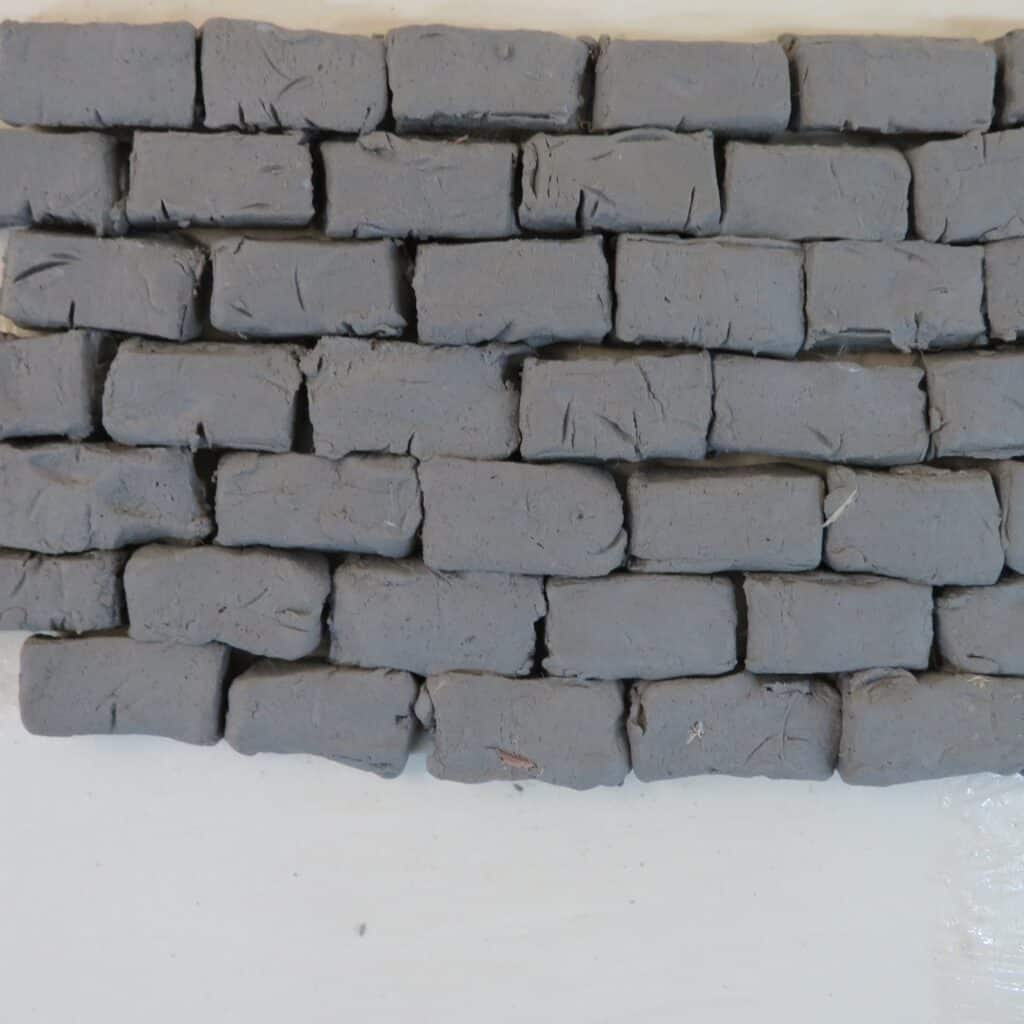 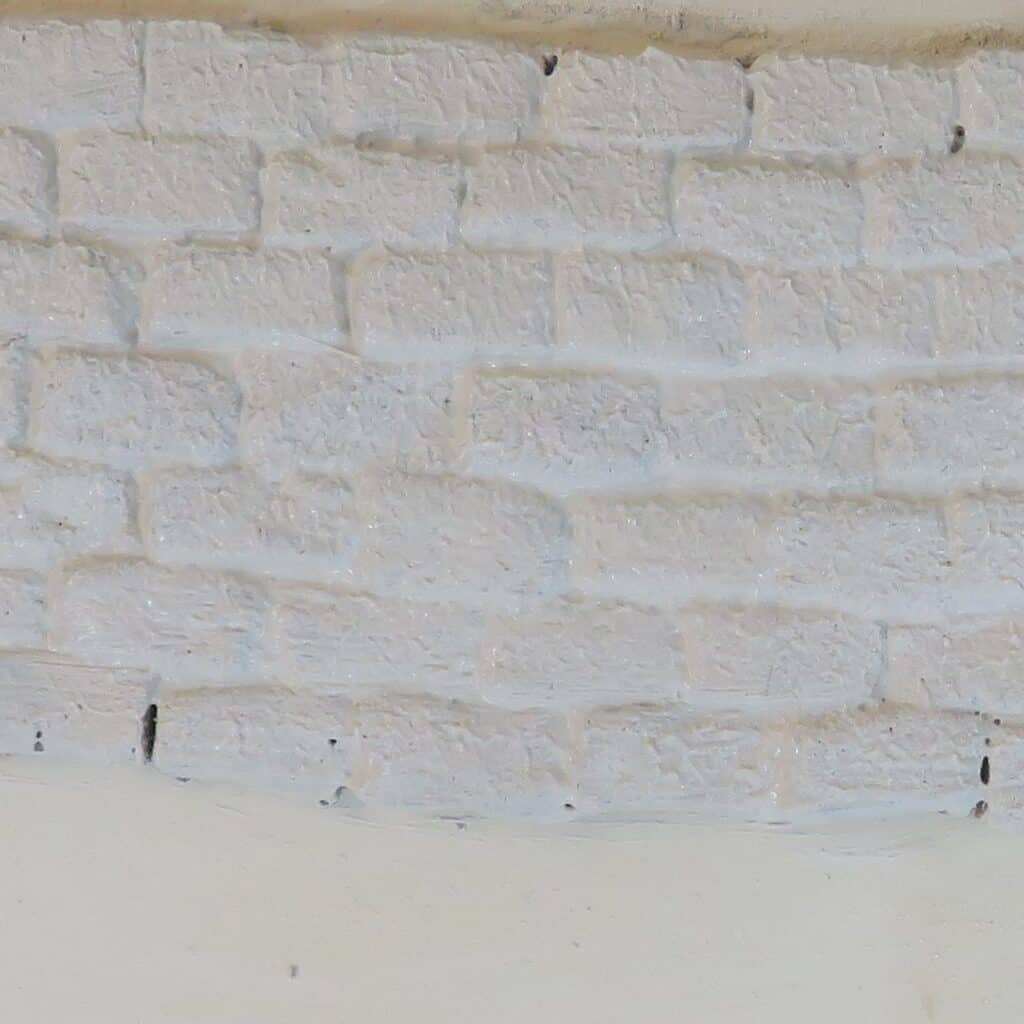 The stone walls of the harbour are getting continuing attention. The established block making technique using Das is proving successful now for the rendering. Malcolm in a bout of experimental modelling, painted on an artex mixture to get the effect on the right.

All that is needed now is the algae.