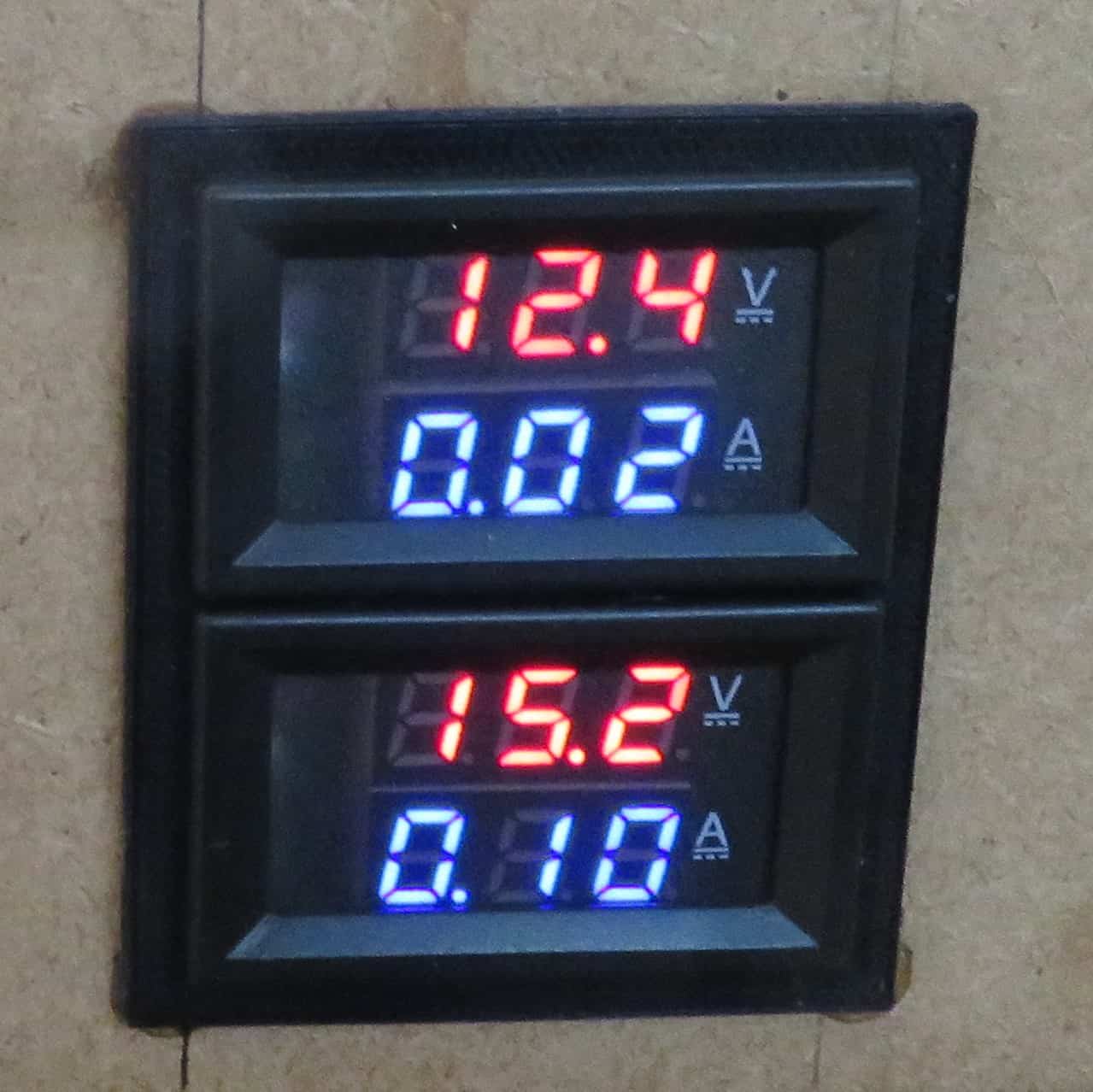 Malcolm C completed the first phase of the woodwork to accommodate a road and low relief warehouses at the side of the dock.

Time was also spent checking out the Peco points to ascertain how they needed to be connected to the droppers to ensure that there were no dead spots.Work was carried out on one point and once that has been fully secured some further checks will be carried out.

An attempt was made to commission the mimic panel. However due to a number of reasons, the power surges resulting from servos trying to move the points where they didn’t want to go resulted in the power supply being switched off to prevent the servos burning out. This in turn generated a problem in the electronics of the mimic panel. This type of issue is well documented and we should have the obtained the necessary brown-out dongles by next week to resolve the problem. In the meantime we need to check if the mimic panel microcontroller just needs reprogramming or replacing.